Parc is a station on the Blue Line of the Montreal Metro.

It received its name from Avenue du Parc.

The station has only one entrance, which is at 7245 Hutchison Street, the historical Park Avenue Station for trains of the Canadian Pacific Railway from 1931 to 1984. It is a beautiful building that kept its beauty over the years even after being abandoned between its functions as a train station to the current one as a metro station. It is made in the art deco style and its four pillars in the front give a look like it would be an official residence or host to an important institution.

Once you enter the mezzanine, you quickly realize how vast it is. The ceiling is very high and there is a lot of room for passengers to move which makes it very practical. The escalators and stairs lead to the fare control zone which is more modern. Once you pass the turnstiles, you see a frieze on the wall, which will be a theme all over the station including the platforms. Another nice aspect of the platform is the beauty of the overpass which has barriers that are much higher than other stations, yet it is very practical as it makes it impossible to accidentally fall on the track. Passengers can still look at ongoing trains through the four windows in the shape of circles.

This station is one of the few that are also an Exo commuter rail station. 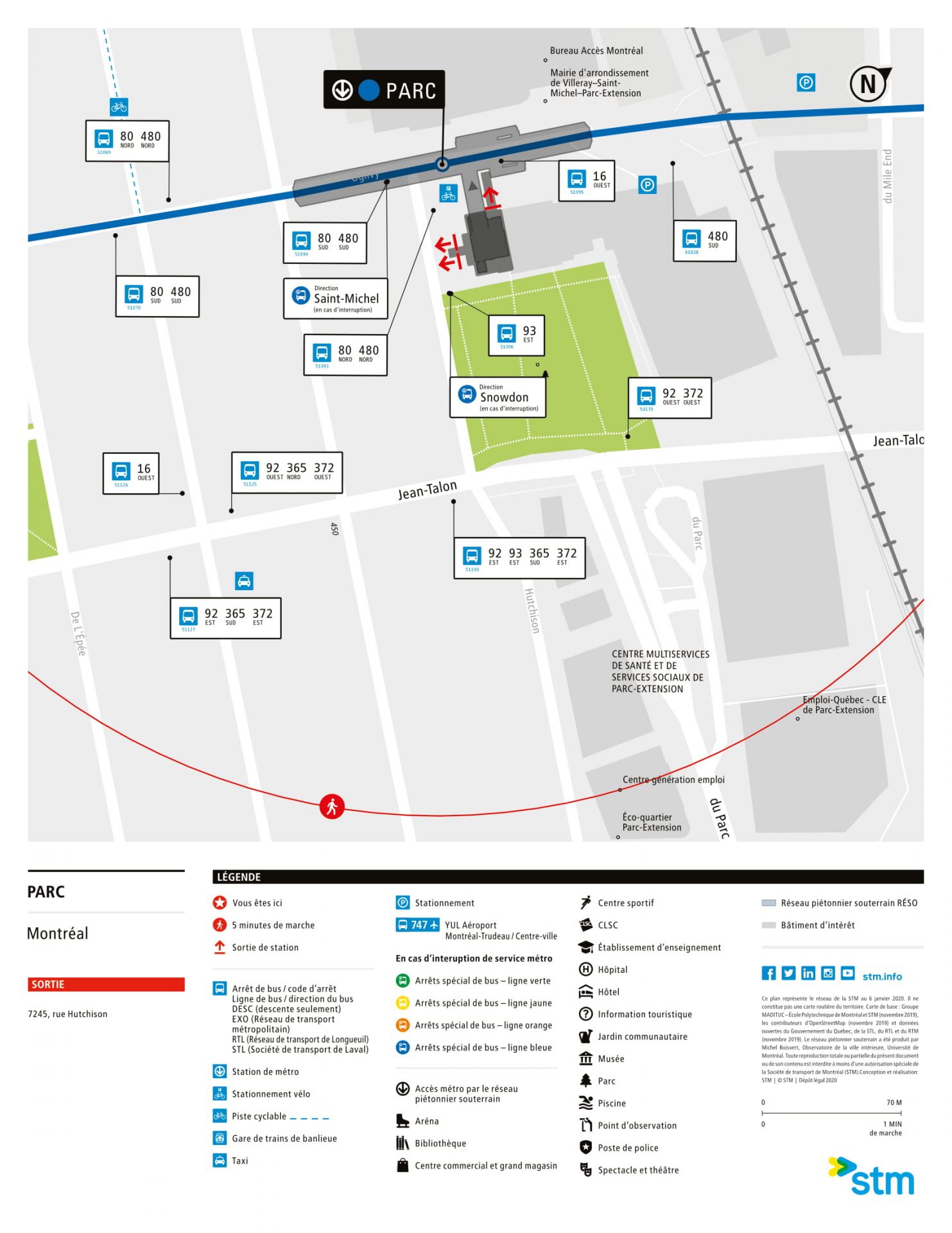 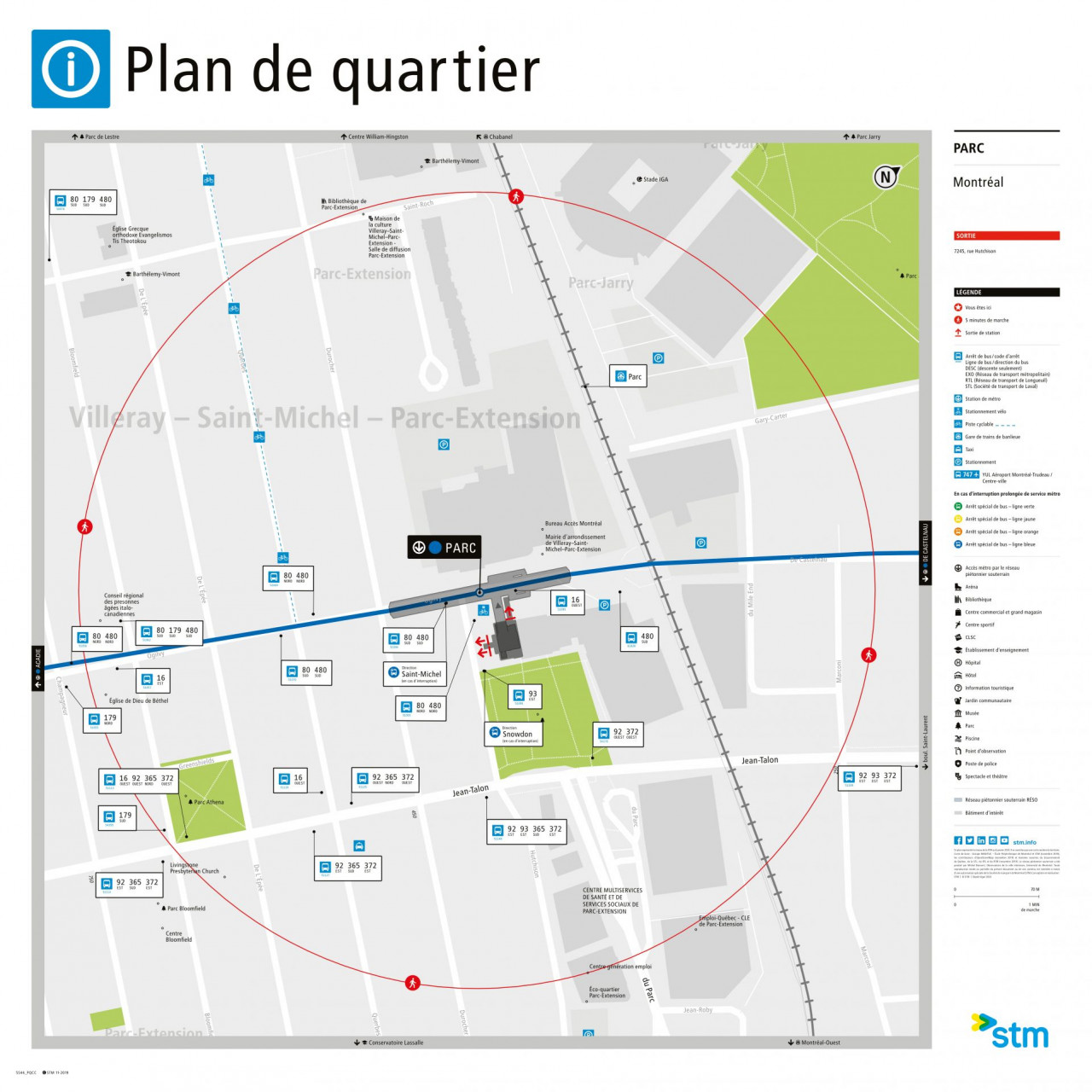 Suspended in the light shaft at the ceiling of the mezzanine is a work of art by Claire Sarrasin named "Métamorphose d'Icare". It is a sculpture that has the shape of a wing and is surrounded by mirrors, which gives the impression that there are multiple wings. It can also look like a flower or a butterfly.

There is also a frieze by Huguette Desjardins that goes throughout the station. Made with triangular folds, it can give the impression of having different colors depending on the angle you look from.