Angrignon is the western terminus of the Green Line of the Montreal Metro.

It has only one entrance, on 3500 des Trinitaires Boulevard, and it is grandiose. The top of the station is covered with many domes that consist of windows being held by beautiful red frames to create a beautiful result. The fact that this theme also applies to the bus station that is attached to the station just makes it more spectacular.

When you enter the mezzanine, it has the same level of awesomeness due to the fact that the ceilings all consist of those domes in glass windows, which brings light in, between those red frames. It is also very large, which is always useful for terminal stations, especially those who have bus terminals associated with them.

The platforms are also all illuminated from natural light as they are at ground level and the entirety of the walls are made of windows, with the top row using similar round shapes as the domes above. Again, the red frames are the only other material vertically, with the horizontal frames being covered with the black name bars that can be seen in all stations. The platforms are wider around the center where the stairs are located and narrower on the ends. Note that since it is not that deep, no escalators are installed in this station.

The natural light that is on the station and platforms. Also, at 4,3 metres underground, it is tied with Longueil-Université-de-Sherbrooke as the station which is the closest to the surface. 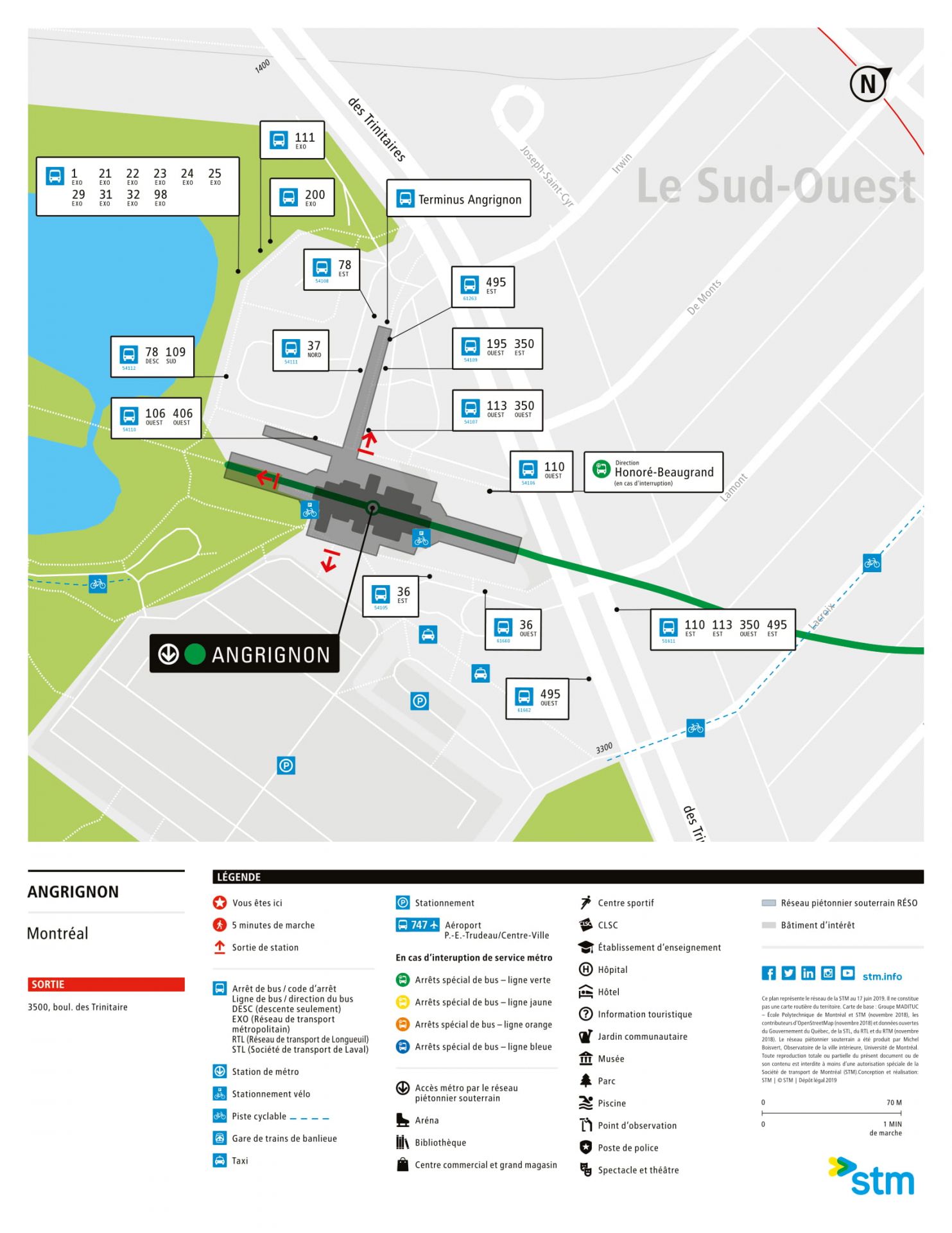 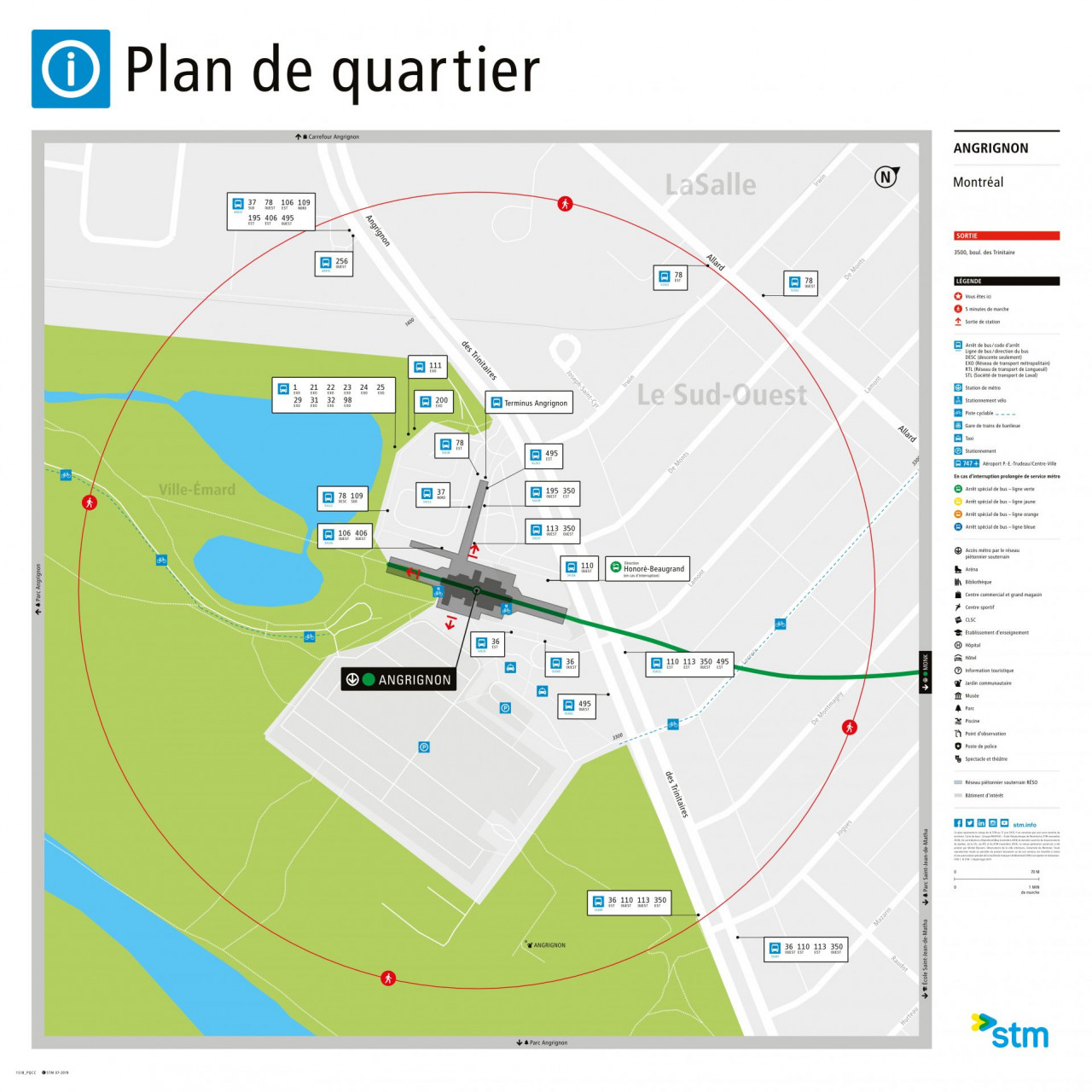 Sometimes, the lack of art isn't even noticed when the architecture is so spectacular. Jean-Louis Beaulieu, who is the architect for this station (in addition to another beautiful one, Snowdon) definitely deserves the credit to have made a masterpiece, even if it is not officially considered a piece of art.